421 Dwellings between the Church and the Rectory.

The Society has now submitted two objections to this proposal as it will adversely affect the residents of Bearsted and Thurnham.

Members are urged to submit their own objections and should be aware that the deadline is now Thursday 13th February.

Maidstone Borough Council’s objective still appears to be “Development at any cost” and rather than refuse contentious applications, and possibly incur penalties from Central Government, they fall back on their mantra that “It’s in the adopted local plan” and despite disagreeing with the recognised highway authority’s view on traffic issues neatly sidestepping the issue by pointing out that the roads infrastructure is not their responsibility.

Despite being warned by the KCC that traffic implications on the A274 Sutton Road wold be extreme they recently approved the application for an additional 302 houses at Bicknor Farm between Parkwood and Langley.

This site is also in the adopted plan and it is feared that yet again Maidstone will ignore the KCC and fail in their duty to its residents by approving the Church Road application. 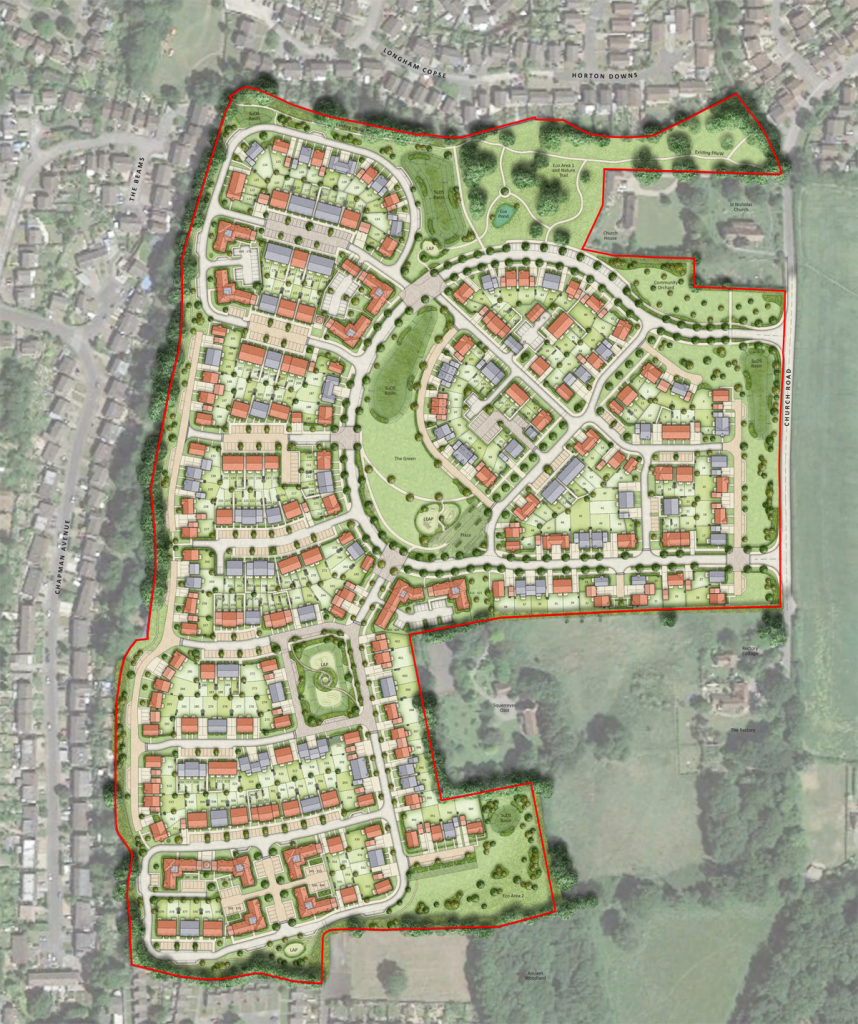